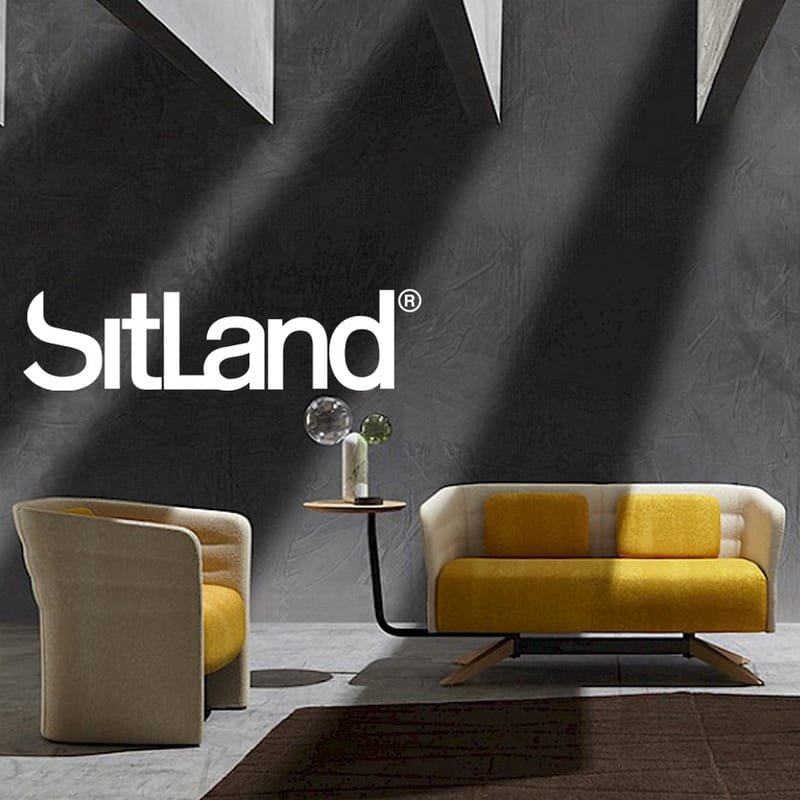 When technology and design combine with ergonomics and aesthetics, The result is Sitland office Chairs and seating

The story of Sitland is that of the success of Italian industry, which managed to combine a profound know-how typical of made in Italy with more innovative industrial and technological processes. A story that originated and developed in Vicenza, city of Palladio in the heart of Veneto, where the territory is the breeding ground of successful enterprises and has created works and products known all over the world.

The story of Sitland is characterized by passion and commitment, creativity and research, design and technology. A constant balance between individual needs and technologies, where the individual is the origin and goal of every creation.

Sitland was founded in 1977, when it began manufacturing the upholstery for seats and sleeping cabins of trains in Italy.

In 1982, Sitland adds chairs for hairdressing salons to its production, which are exported to many European countries.

In 1987, Sitland embarks on a new path in the industry of office chairs, but the breakthrough occurs in 1996 when, with the launch of Ouverture, the company changes pace and finds new energy. This sparks an era of technology and design combined with ergonomics and aesthetics, where Sitland plays a prominent role on the international scene thanks to quality, research and innovation.